A night fauna survey was conducted by DECC in 2007. Owls calls were played out into the Valley but no replies were heard.

Since this, however, a number of species have been observed in the Valley. The Tawny Frogmouths (not technically an owl) were the first.


On 11 April 2008 a school group paused near Wave Rock and discovered a Southern Boobook right in front of them! After excited whisperings, pointings and a few discreet photos the group moved away to discuss the importance of the find. 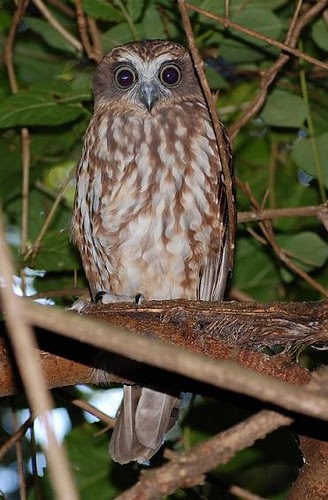 Even more significant was the sighting by Gavin Gatenby on 29 May 2008 of a Powerful Owl near in Girrahween Park. It was thought this species might turn up. A camp of Grey-headed flying-foxes had arrived in Wolli and been growing in numbers since June 2007. The Powerful Owl is one of the bats' few natural predators. 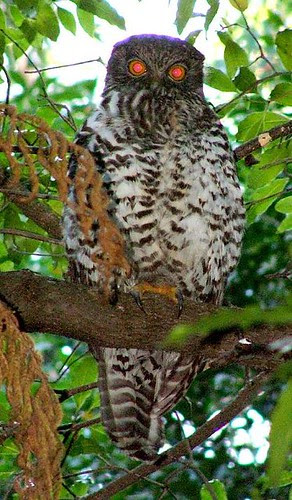